Why is women’s leadership important in our world? 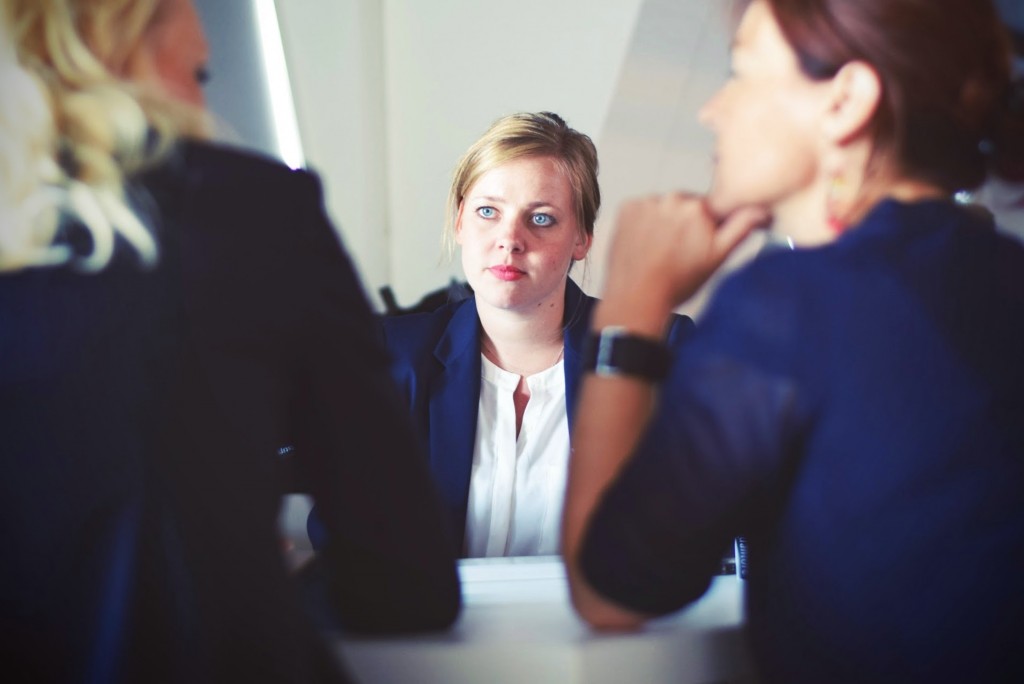 Female leadership matters. All other considerations aside, it results in better performance. Studies have shown that companies with greater gender diversity, not just among the workforce as a whole but specifically among senior leaders, are more profitable. So, the answer to the question “why is women’s leadership important in our world?”, the answer is simple: it gives us better results.

But when it comes to stepping into our power as leaders, it’s clear that we face some pretty big challenges.

Today I want to share some current research into women’s leadership, as well as an angle on it that I think you’ll find incredibly motivating – whether or not you think of yourself as a leader in the traditional sense.

If you’re a woman keen to have your biggest impact, and to discover a take you might not have considered when it comes to changing things, read on.

Why is women’s leadership important in our world?

Let’s start with the basics: women leaders have a measurable impact on the bottom line.

In a 2015 report, McKinsey and co found that “In the UK, greater gender diversity on the senior executive team corresponded to the highest performance uplift in our data set: for every 10% increase in gender diversity, earnings before interest and taxes rose by 3.5%”

And yet, when it comes to representation of women in senior positions, the stats show we still have a long way to go. In 2018, Goldman Sachs undertook a report into gender diversity and – whilst noting the limitations on available data – reported that “Women make up about 40% of all employees – but just 6% of CEOs.”

So why is this – and what can we do about it?

Why do we see fewer women in leadership positions?

Well, it won’t surprise you to know that the answer to this is complicated. As we all know, women are a diverse bunch and the individual decisions and choices we make – or have made for us – about stepping up to more senior roles are as unique as we are.

Still, there are some threads that emerge. One of them is the cultural paradigm – the social context most of us have been raised in, which continues to promote certain gender stereotypes.

At the start of BePowerful, our 12 week online coaching program that connects women to their power, we invite the women taking part to spend some time thinking about what traits they associate with being “female”. It’s always so fascinating to see what gets shared in our virtual forum in response to this question.

If you haven’t done this exercise before, have a quick think now about what you’d list out as “feminine” attributes.

Often, women share that they’ve been surprised to uncover some very negative entrenched views of being called “girly” or “like a woman”. Being told you “throw like a girl” or comments like “typical woman driver” spring to mind.

We’re rightly outraged when we hear these comments being made, and yet however hard we try to resist them, they have an impact.

We internalize a certain set of associations with being a woman compared to being a man, and that has a real impact on our confidence when it comes to stepping into leadership roles.

This phenomenon is something the Goldman Sachs report picked up on.

“Women may be uncomfortable exhibiting more stereotypically “masculine” traits such as ambition and self-promotion in the workplace. They may fear a backlash if their behavior is at odds with prevailing gender stereotypes.

In fact, traits and behavior that are often rewarded in men may be seen as inappropriate, discomforting and perhaps ultimately counter-productive when demonstrated by women.

The playing field when it comes to male and female leadership then, is clearly not a level one. And the very leadership characteristics that accelerate the advancement of our male colleagues can actually be seen as negative when applied to women.

So what’s the solution?

What can we do about it?

Changing our culture when it comes to the stereotypes we have of each gender would be a great place to start. As a parent, I’m passionate about ensuring the next generation isn’t raised with these outdated ideas of women and men’s roles and characteristics.

But I think this also offers us a real opportunity to change things right now when it comes to modelling what effective leadership looks like. With courage and confidence, it’s time to change not only the diversity among our leadership teams but to create a new form of leadership.

Instead of trying to squeeze ourselves into old-fashioned ways of working, here is an opportunity to radically shift our organizations, and evolve a more balanced, diverse, and ultimately resilient way of leading.

Stephanie S Mead, author of The Art of Strategic Leadership: How Leaders at All Levels Prepare Themselves, Their Teams, and Organizations for the Future, sees this ability to change as being fundamental to successful business.

“If you want to be relevant in the future, you have no choice but to change and evolve…

Leaders have a responsibility to build and support a culture where breaking down ingrained habits and old standards is recognized as an important part of rebuilding and creating a stronger, more successful organization.

They not only see the need for change, they work hard to identify and manage resistance in order to push the needed change forward.” – Stephanie S Mead

When we are given the support we need to become unique leaders, rather than doing things “the way they’ve always been”, we actually strengthen our organizations.

Change starts with you

You might not be in a corporate setting right now – but I believe you are absolutely a leader, whether for your family, your community, in the public or not-for-profit sectors. All of us are role models for the upcoming generations; as citizens each of us has responsibility for changing our corner of the world.

So, I invite you to connect to this inspiration in whatever form your leadership takes. To recognise that while the world we are living in is often unfair, if we connect and support each other we have the power to create an entirely different system.

And if you’re wondering where to start, the seeds of that change can be planted in the simplest possible way: starting with you.

“Whether you are a leader or not, I think you have to pay attention to thought patterns and processes so you start to recognize when resistance is emerging, either in yourself or in others…. You can also coach yourself and others to get out of the routine and try new things that will encourage you and them to work outside your comfort zones and look at the change as an opportunity to grow.” Stephanie Mead

Getting more comfortable with change is something that can start in the smallest possible way.

I’m sure you can think of more ideas when it comes to beginning to get more comfortable with the idea of change. Whatever it looks like for you, I would love you to share somewhere you’re overcoming resistance or trying something new in the comments. Together, we can create a ripple of change that goes far beyond our individual impact – and adds up to a wave that could change the world.

If you’re feeling the pull to change and would like to be supported and guided into allowing your authentic self to come through, take a look at our BePowerful program. Click here for the full details and scroll down to book in a no-pressure application call.