4 centuries of anger – time for a change? 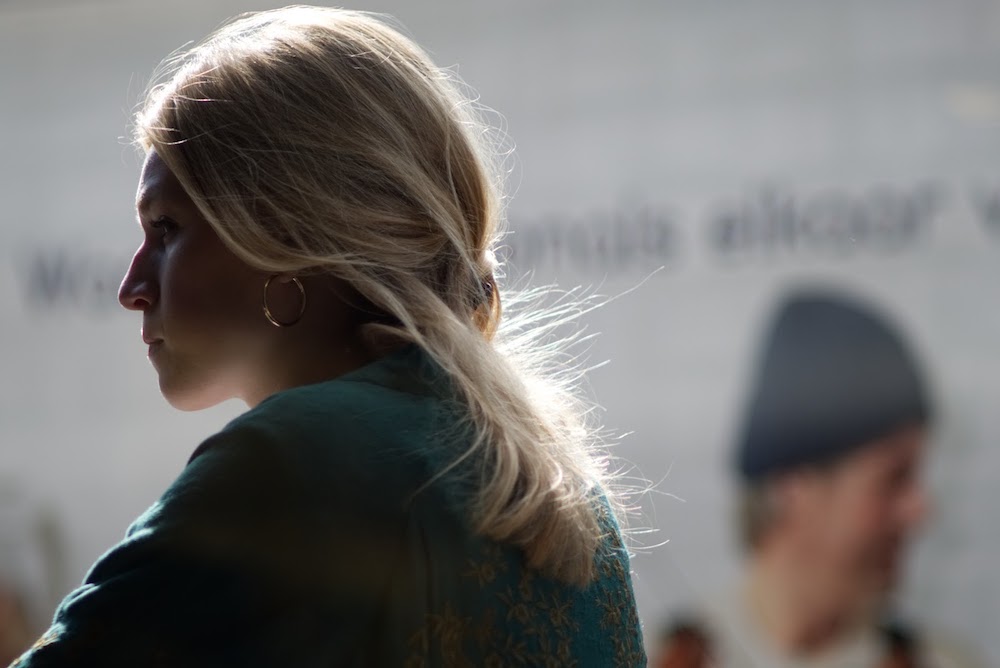 This week I’ve been feeling angry.

It started when I read the moving testimony of Mo Mowlam’s stepdaughter – who was, rightly, indignant that there was barely any mention of the vital role her extraordinary mother played in the creation of the Good Friday agreement in Northern Island.

The agreement was pivotal to ending the bitter conflict.

It required a political imagination like no other and from all I’ve read of her, feisty, irreverent, passionate Mo was the woman for the job.

Now, I didn’t live in the UK when the Good Friday Agreement was signed – so I can’t speak to this from experience.

But it unfortunately does not surprise me that key players in history, who happen to be women, are overlooked or ignored – and quietly “dropped” from the official record of events. (I mean, seriously – Blair didn’t even mention her in his speech? That’s just rude!)

4 centuries on – and still overlooked?

I’ve never been a big “rail against the patriarchy” type feminist – but I have to say I’m getting less tolerant as I watch these dynamics play out, hundreds of years after we first began to feel the moral outrage of considering the value of men and women’s lives to be so different.

Last week I fulfilled a long-held dream when I watched the Royal Shakespeare Company’s recent production of the Taming of the Shrew.

If you’re not a Shakespeare geek like me, here’s a quick rundown: the play centres around the courtship between Petruchio and Katherina, the fierce, headstrong “shrew”. After much tormenting by her suitor she eventually succumbs and agrees to become his obedient wife. (The plot was borrowed in the movie “10 things I hate about you”, if you prefer your cultural references to be in this century!)

In this production, the gender roles were reversed. Now, the play is set in a deeply conservative Matriarchal society.

And it seriously confronted me! When the roles are switched and we see a woman “taming” a man, and women are negotiating dowries for their sons – it really brings home how much we have tolerated.

As the director, Justin Audibert, noted:

“During rehearsals it’s been fascinating to see how things feel when, for example, a mother sells off her two sons, as opposed to in the traditional retelling when a father sells off his two daughters. We are somehow not shocked by the traditional version but when we see a mother selling her sons off that feels transgressive. I wanted to see what it would feel like when the male voice is not the dominant one.”

If women ruled the world?

If we lived in a domineering matriarchy that stripped men of power like this- I expect men would never have let it happen. They would have risen up. Fought. Battled it.

If Mo was a man there would be outrage that someone so instrumental in a paradigm-shifting process was overlooked.

Why do we put up with this?

Today I am angry.

Angry at being overlooked.

We deserve much better.

Maybe this issue with Mo isn’t a gender issue.

But frankly in the words of CEO of the B-Team, Halla Tomasdottir

“The old paradigm has left us with a burning planet, a broken social contract, and no trust.”

It’s time we re-wrote the script

This needs to change.

And we are the ones to change it.

Let us spotlight awesome women.
Let us celebrate women who risk.
Let us fight to have our voices heard.

Only when we see, hear and feel the presence of millions of powerful women will things feel different.

Shout about a woman today.

I’m shouting about you Mo.