What the climate crisis needs from us 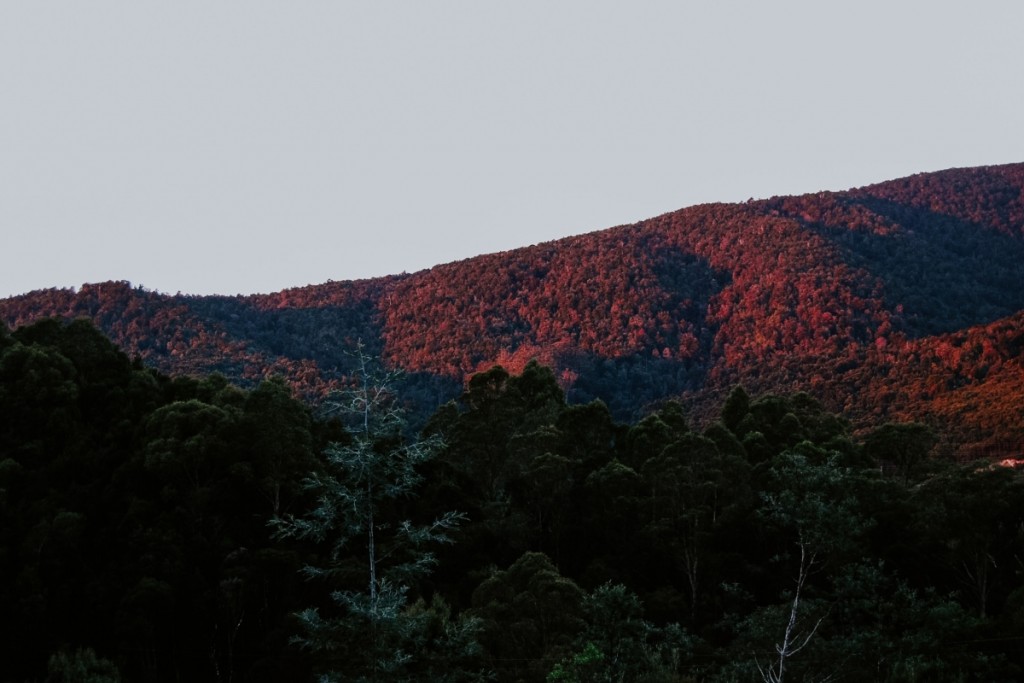 Climate change is one of the greatest threats we’re currently facing, and I believe a commitment to tackling it should be something every leader is present to.

The data speaks for itself. In its Global Risks report 219, the World Economic forum extreme weather events and the failure of policies to address climate change as the top two high-probability, high-impact risks facing the world.

And yet, I know there are still some leaders who question the scientists’ conclusions, and ask whether the risks are being exaggerated in some way, or question the conclusions being drawn.

For the sceptics out there… 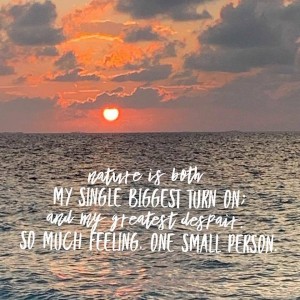 My take is we need to be pragmatic about this. You almost don’t need to decide whether you think it’s true or not true.

Do you think there’s a chance, even if it’s just a tiny one, that thousands of climate change scientists are right?

Even if there’s only a 20%, a 10% chance, hell, a 1% chance that our one and only home is under threat of being unable to support us and our fellow life forms – surely swift action is the pragmatic approach?

If there was even the slightest chance your family was at risk of losing everything- wouldn’t you take it into account as you chose steps and designed the actions as you moved forward?

Science has spoken: we need leaders

As to my humble opinion – the science is there. Does that mean it’s a problem best left to the “experts”, the researchers and the technological geniuses, rather than those of us who are skilled in these areas?

If there’s any doubt as to the role of leadership in these times, these words from Gus Speth, a US climate adviser, sum up where I think we’re at.

“I used to think that top environmental problems were biodiversity loss, ecosystem collapse and climate change. I thought that thirty years of good science could address these problems. I was wrong. The top environmental problems are selfishness, greed and apathy, and to deal with these we need a cultural and spiritual transformation. And we scientists don’t know how to do that.”

In other words, science has shown the scope of the problem. And there are countless technological solutions to address the problem. I personally found the book “Drawdown: The most comprehensive plan ever proposed to reverse global warming” edited by Paul Hawken, as hugely compelling reading on this front.

But what we need now are leaders who are willing to step up and make potentially tough decisions in the short term, to make the difference that could change everything in the long term.

We need leaders who can turn scary facts into powerful stories; the kind that inspire others to leap on board. We need tools to shift consciousness, open perspectives, and end the inequality that gets in the way of us creating the giant shifts that are needed.

I’m heartened when I see the leaders who are stepping up to make a difference. For the first time in 40 years, the European Union has an incoming female president, Ursula von der Leyen. In her first 100 days in office, she’s announced her intention to create an ambitious new Green Deal for Europe. By 2050, she wants Europe to be the first climate-neutral continent on the planet.

Bringing this vision into reality is going to involve tough decisions, and will no doubt be met with resistance. But von der Leyen is a woman on a mission. She closed her opening statement by reflecting on the mandate her children have given her to take action.

“My children say to me, quite rightly, ‘Do not play for time — use the time to get things done’.”

This kind of leadership doesn’t only happen in lofty political office. I was moved to read a recent report from The Hunger Project on the work of one of the women they support in Mexico.

“Esperanza has worked to implement small-scale projects that provide sustainable solutions to hunger and poverty in her community, such as eco-stoves, rainwater harvesting programs and projects to ensure access to water and adequate sanitation. “I have told and encouraged other people to carry on this community work and put their hearts into it so we can fulfill our vision,” she says.”

Whenever I read the stories on women changing their communities, inspired and educated by The Hunger Project, I feel humbled and moved. I am a busy, ambitious woman. But not half as busy as these women. And not half as effective I’m sure. But all of us are doing our bit to create change and stand up for a radically different way of living, working and leading.

At every level, I see women championing change. Unafraid to embrace innovation and test new technology that can create new ways of living in alignment with the planet. And I see these grassroots leaders sharing big visions, motivating and inspiring others, leaving a legacy that will change the world for future generations.

On a recent trip back to Australia, the country I was born in, I was struck by just how different the environment is to England. Honestly, I’ve always found England more beautiful. But on this trip, I found myself really noticing the beauty of my country of origin.

The colour of the sky – an unimaginable blue.

The ruggedness of the eucalypts.

The fragility of their blossom.

The more I feel into nature the more concerned I am for her welfare. England, Australia… no matter what country in the world … we have a huge mandate right now to preserve what we have.

We have to turn this ship around and fast. Not just because of the beauty. Because of all it offers us. And because fundamentally, it’s what sustains our lives.

Nature soothes my soul. A good walk sorts most challenges I have.

And time in nature is one of the greatest tools I have as a leader, one I turn to again and again to solve problems that seem insurmountable and challenges too big to overcome. It feels fitting, then, that nature should fuel my actions as a leader to step up to the role I am here to play: helping even more women leaders step up and turn things around for our children, our communities, and our planet.

The time for action is now

Nature gives so much to us. Not just beauty – but life.

The science is clear – our current lifestyle and treatment of her is unsustainable.

And it’s up to all of us: politicians, grassroots leaders, people who care of every ilk – to take personal steps to change our own actions and other’s minds.

We will not get there with only those who are already aware making changes. I believe we have a duty to change the hearts and minds of others too.

So what can you do today to (a) live with less impact and (b) help another person wake up and do the same?